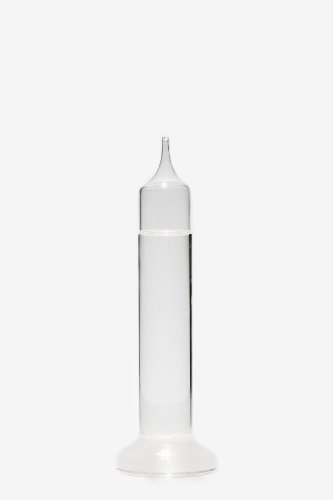 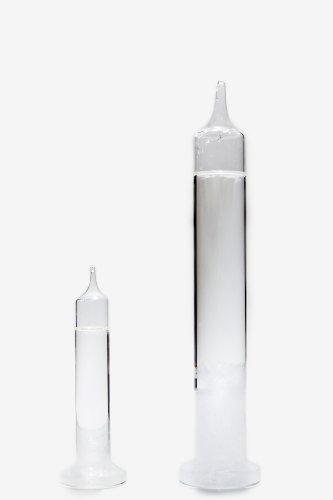 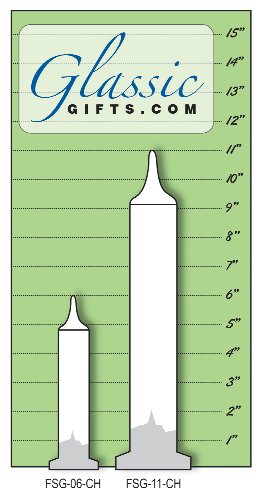 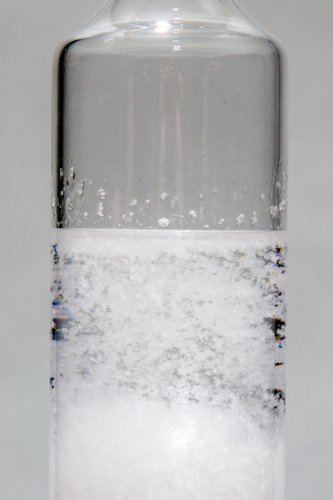 This glass barometer forecasts the weather based on changes in the formation of crystals inside the column. If the liquid in the glass is clear, the weather will also be clear. If the liquid is cloudy, the weather will also be cloudy, with the possibility of precipitation. Small dots in the liquid indicate humid or foggy weather conditions. Available in 2 sizes. Vice-Admiral Robert FitzRoy (1805 - 1865) was an Englishman and the captain of the HMS Beagle during Charles Darwin's famous voyage to the Galapagos Islands. He was also a pioneer in the field of meteorology and perfected numerous barometers. His "Storm Barometer" was so popular, in the 1860's it was distributed by the Royal Crown throughout the British Islands. 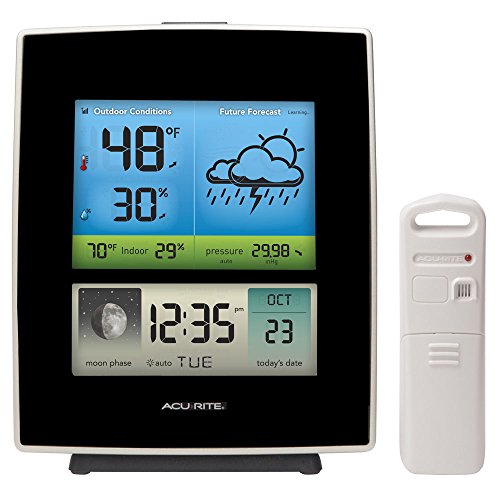 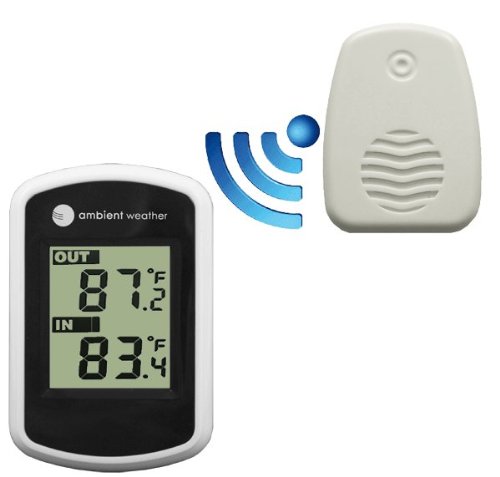 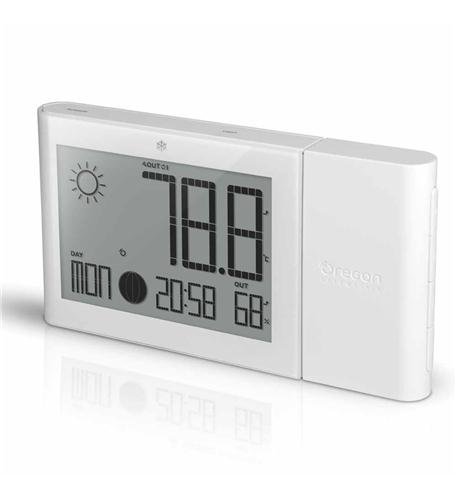 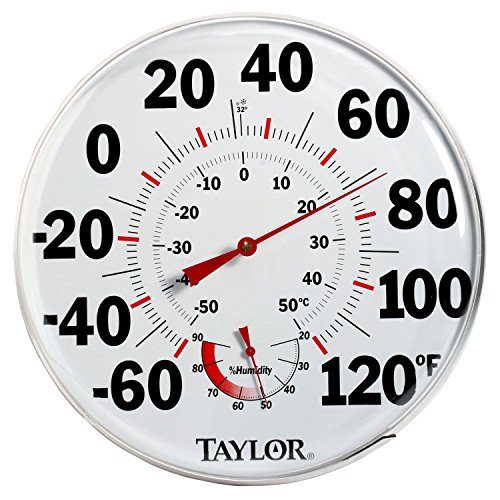 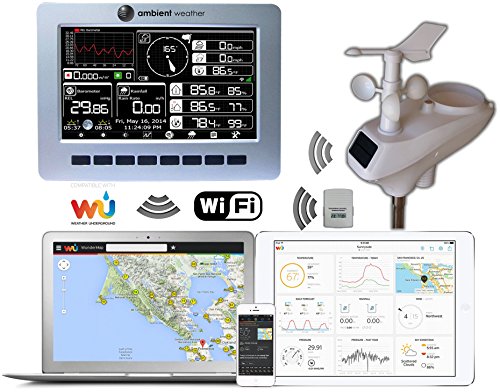 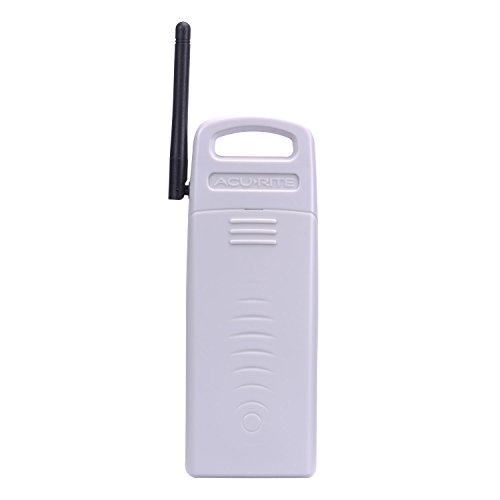 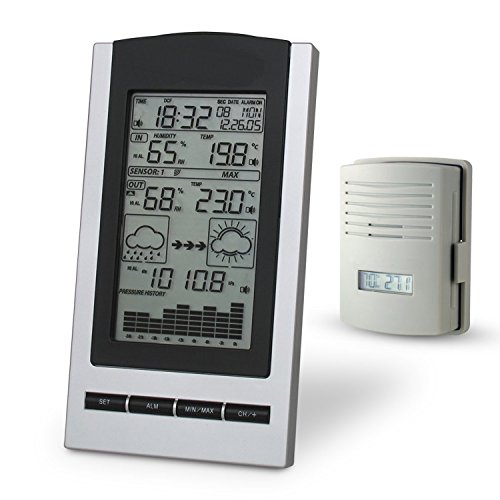 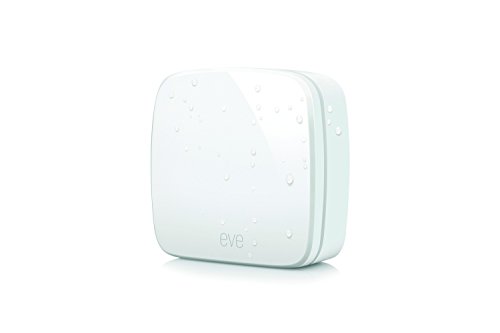 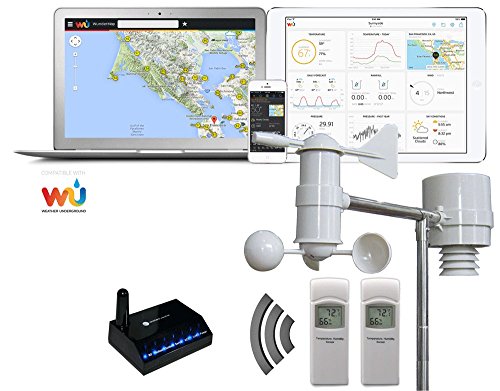 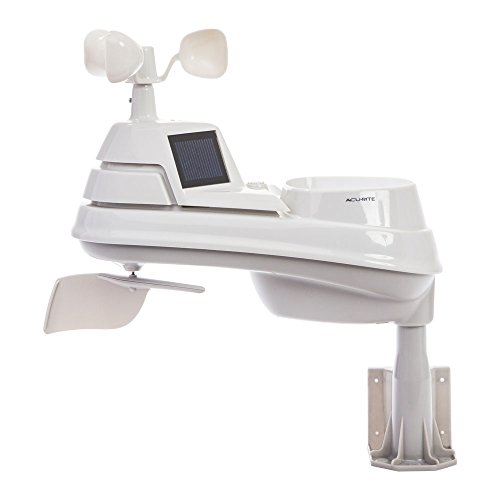 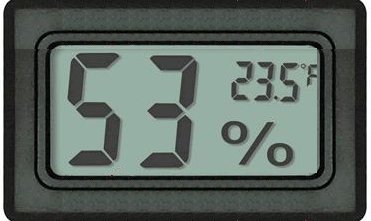