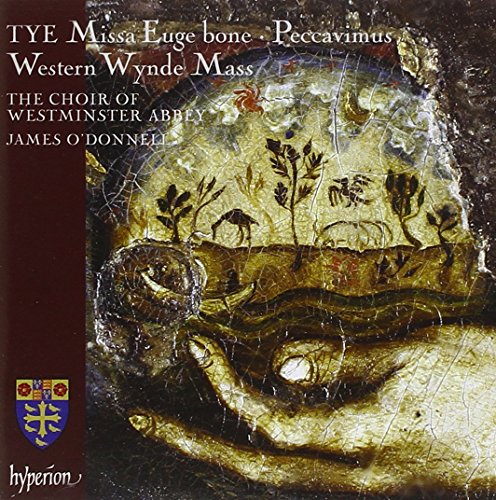 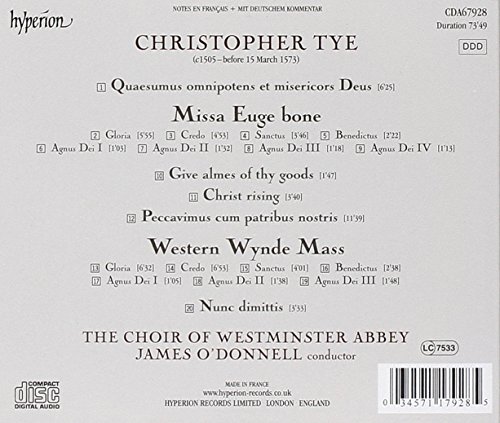 Christopher Tye flourished as a church musician in England during the mid-sixteenth century. A direct contemporary of Thomas Tallis, he held the prestigious post of Master of Choristers at Ely cathedral and successfully managed to compose music for both Protestant and Catholic services during a politically unstable time. Henry VIII was a fan, asserting, "England one god, one truth, one doctor hath for music's art-and that is Dr Tye" (Tye himself had Protestant leanings). The composer was also described as 'peevish and humoursome,' and these qualities are reflected in his remarkably individual music, characterized by unpredictable cadences and phrases of often unexpectedly startling beauty. The two major works on this recording are his masterful Missa Euge bone for six voices, and his Western Wynde Mass, probably an early work, and likely written as a complement to John Taverner's own mass based on this secular English song. The peerless Westminster Abbey Choir directed by James O'Donnell performs these sparsely beautiful a cappella works with their customary freshness and a sense of grandeur. 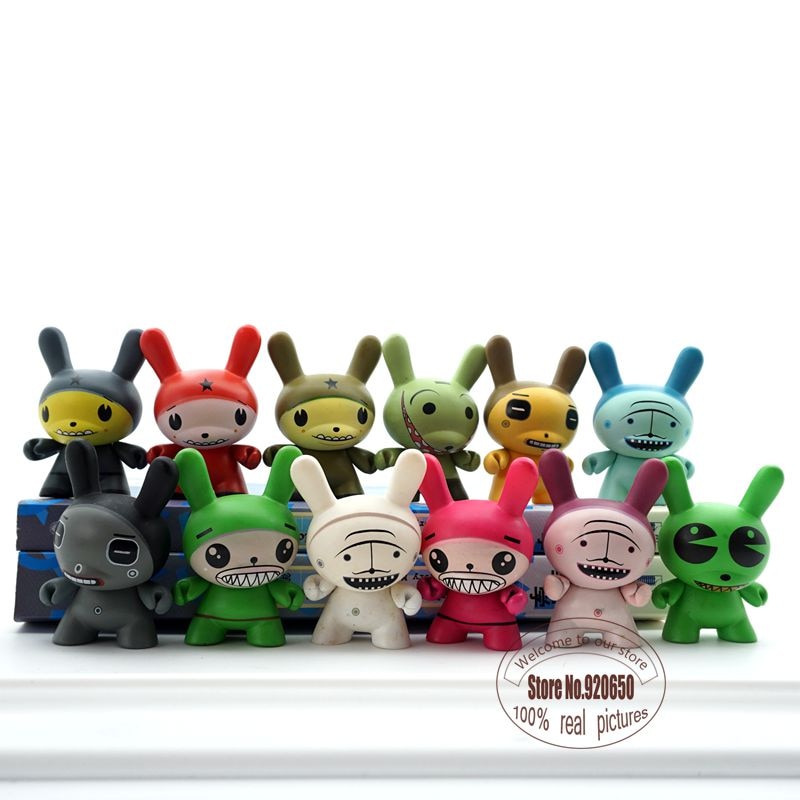 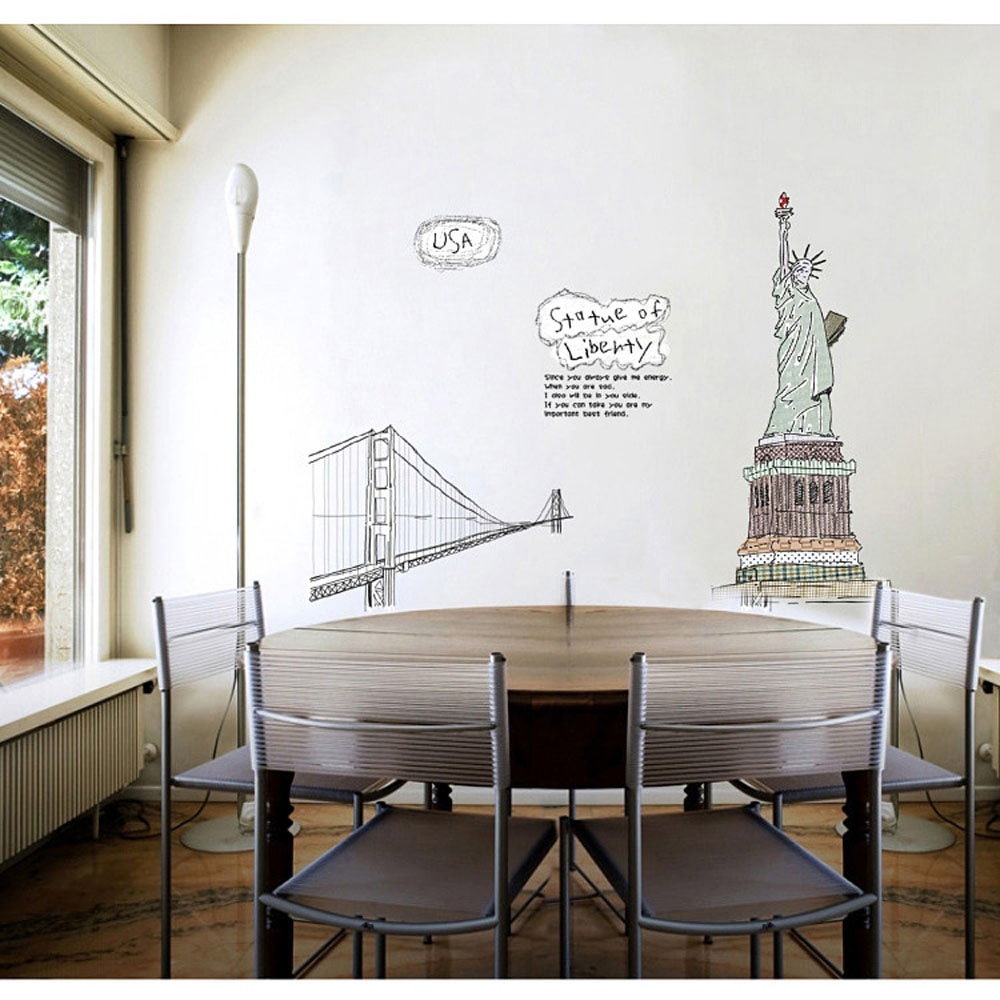 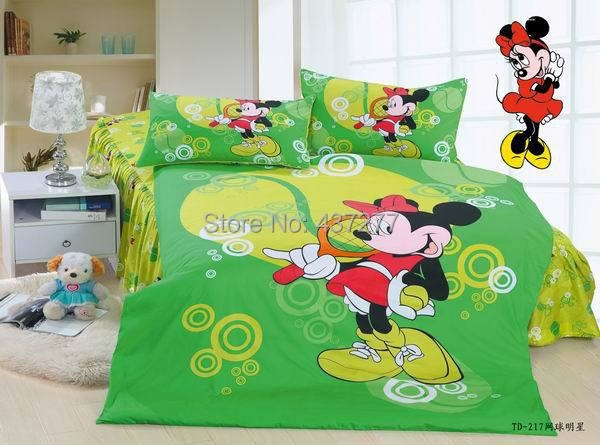 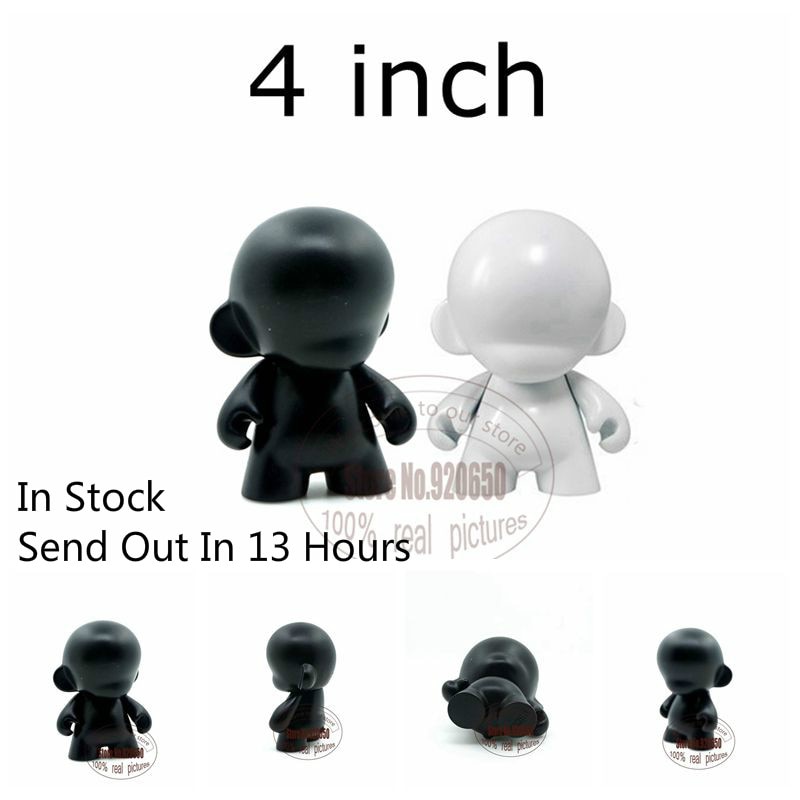 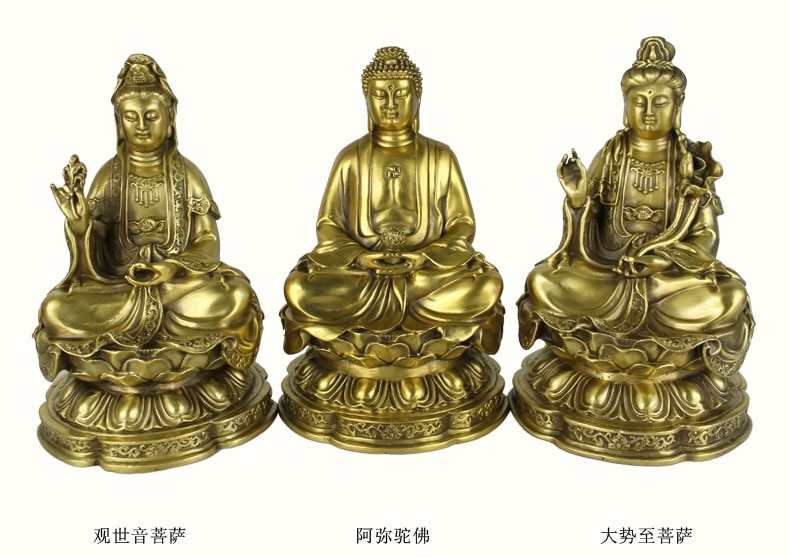 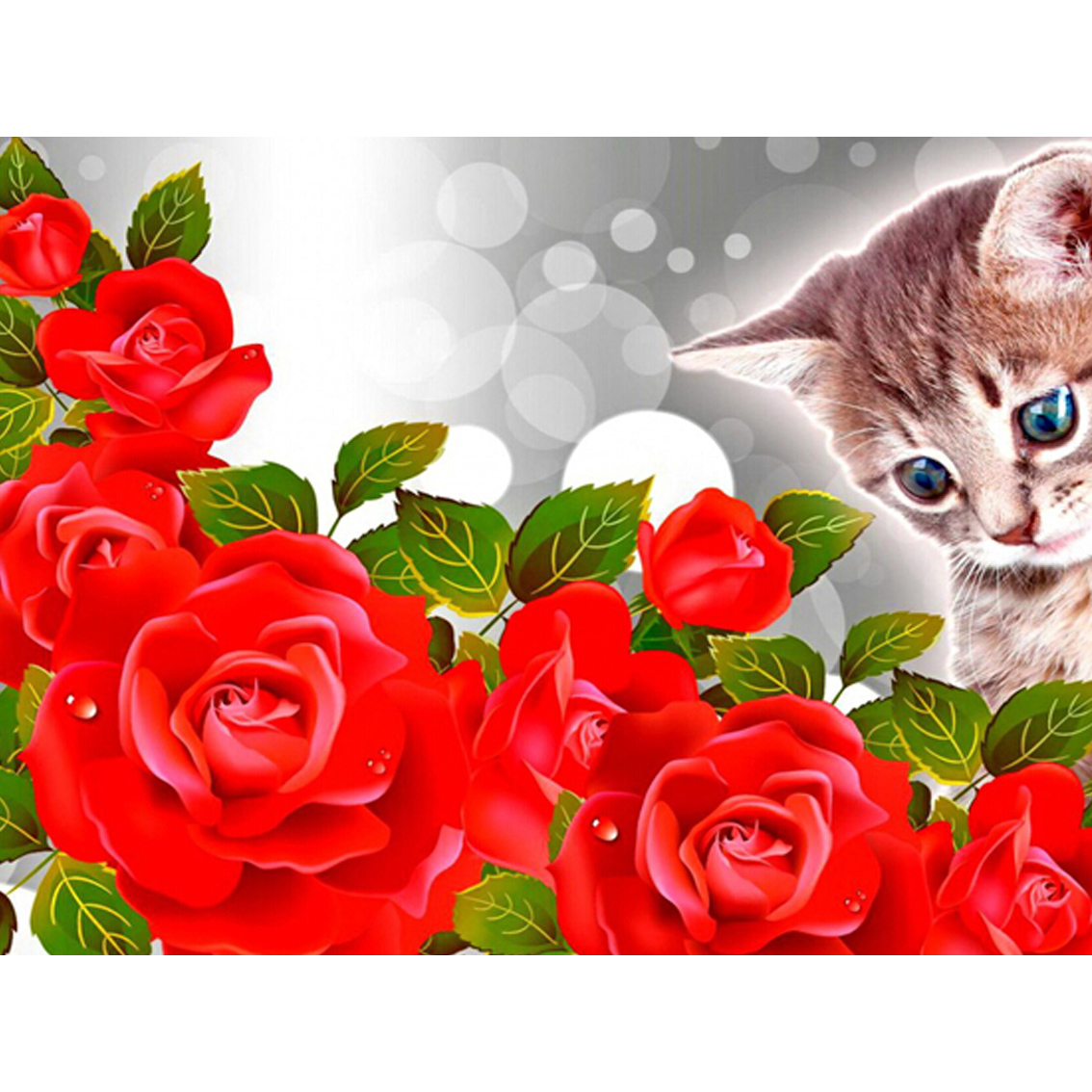 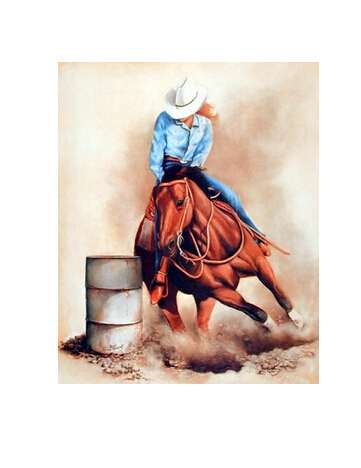