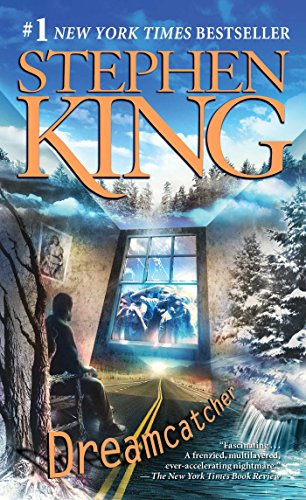 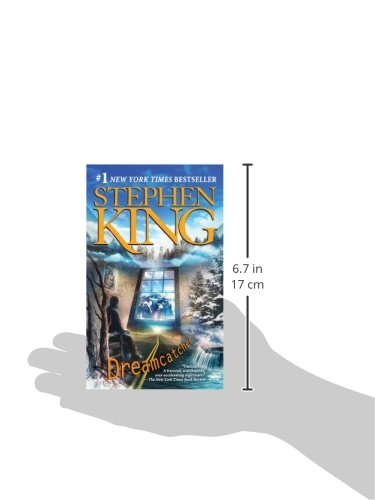 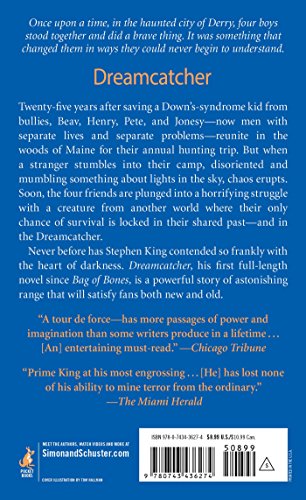 Once upon a time, in the haunted city of Derry, four boys stood together and did a brave thing. It was something that changed them in ways they could never begin to understand.Twenty-five years after saving a Down's-syndrome kid from bullies, Beav, Henry, Pete, and Jonesy -- now men with separate lives and separate problems -- reunite in the woods of Maine for their annual hunting trip. But when a stranger stumbles into their camp, disoriented and mumbling something about lights in the sky, chaos erupts. Soon, the four friends are plunged into a horrifying struggle with a creature from another world where their only chance of survival is locked in their shared past -- and in the Dreamcatcher. Never before has Stephen King contended so frankly with the heart of darkness. Dreamcatcher, his first full-length novel since Bag of Bones, is a powerful story of astonishing range that will satisfy fans both new and old. 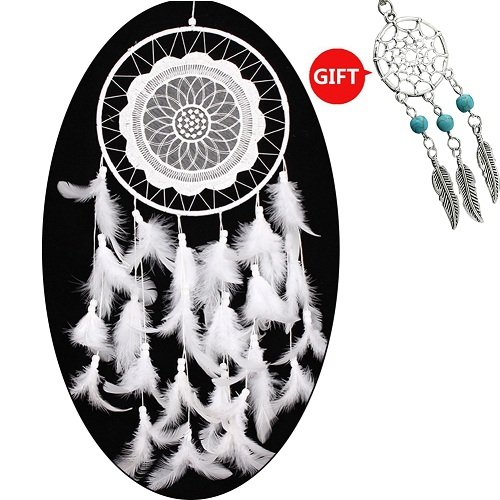 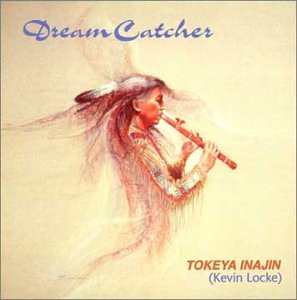 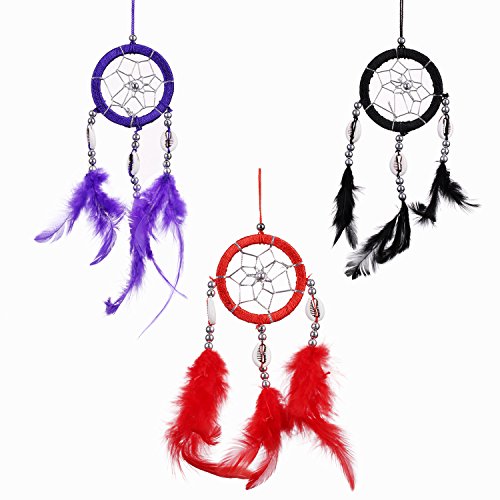 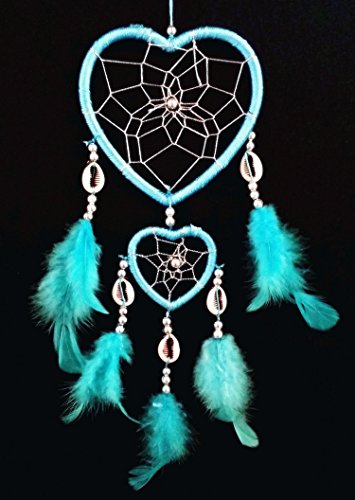 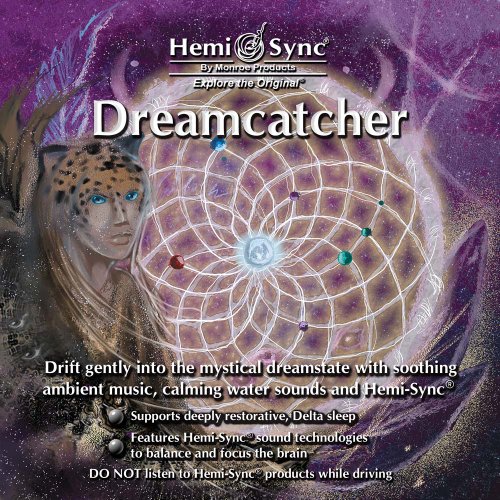 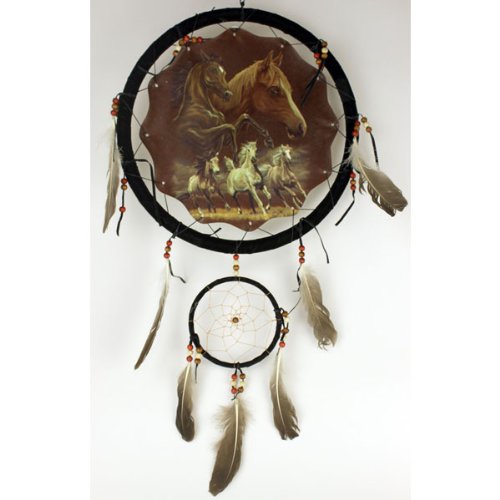 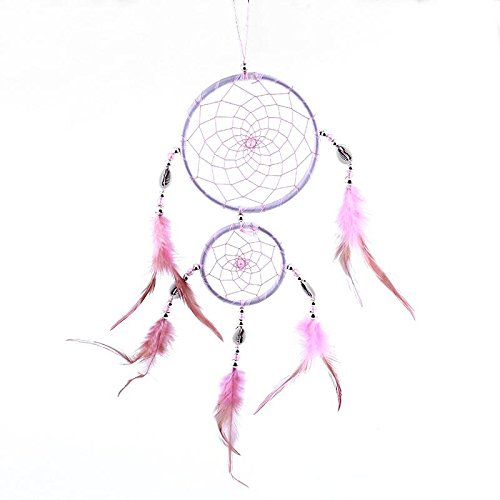 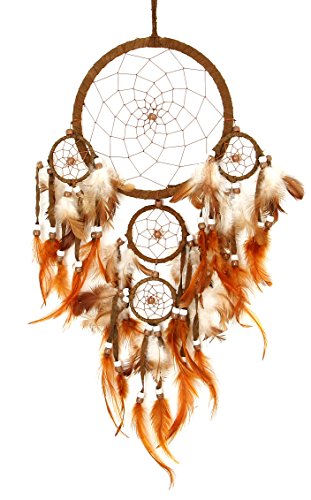 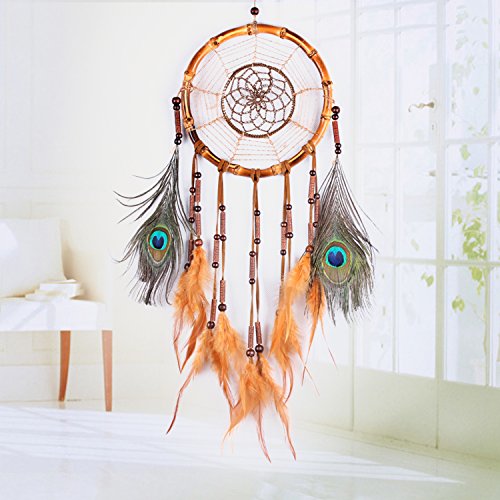 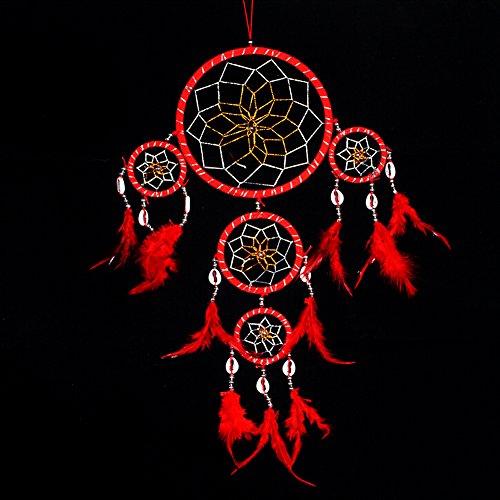 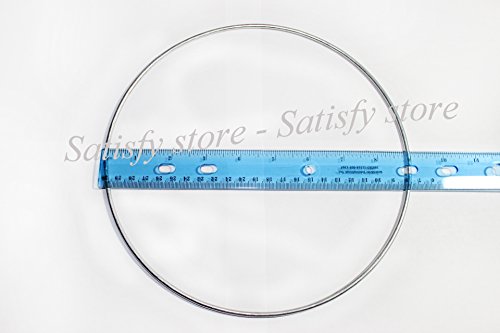